Did Time Forget This Prairie Town? Will Anyone Remember? 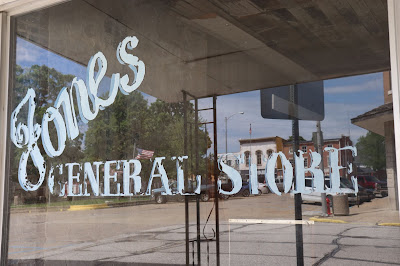 Once again, not far from our day's destination, we left the big road to  visit briefly a small town, and once again we found a place that had clearly known past glories (if only in a small, rural way) and had since fallen on hard times. We enjoyed a walking tour of the central square. The search for a cafe was a failure, but the dogwoods in bloom were cheery, and I felt the statue of Stephen Douglas and the story of Douglas and Lincoln made our detour worthwhile. What first excited me, I must admit, was that I recognized Stephen Douglas from my first sight of him, face and name hidden from my view! 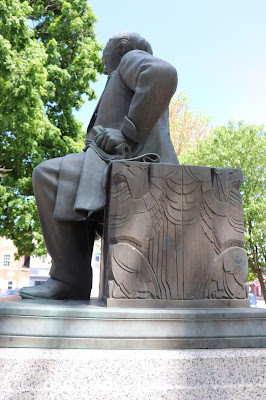 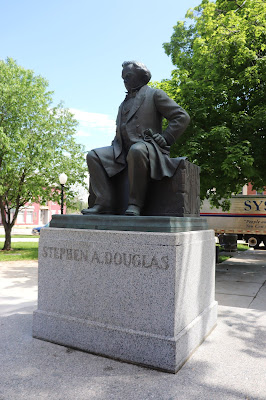 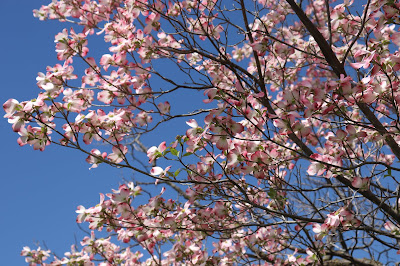 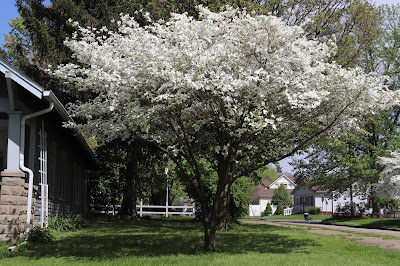 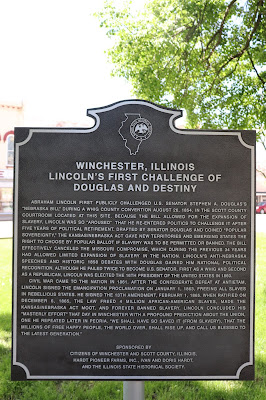 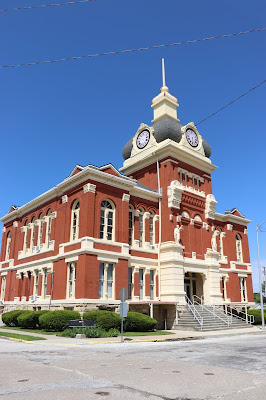 What you see in the photo above is not the original county courthouse. The original used to stand in the middle of the square (I can't tell you what happened to it) but the ornate replacement pictured here is on a corner diagonal to the square. Other buildings facing the square and off on streets branching away in different directions show the past glory of the little town and the contrast with its present sad state. 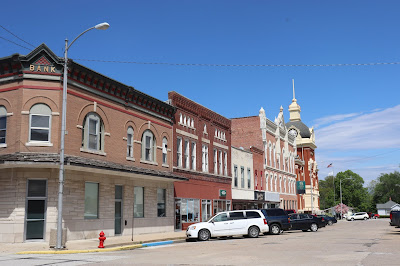 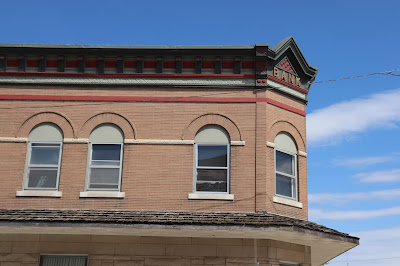 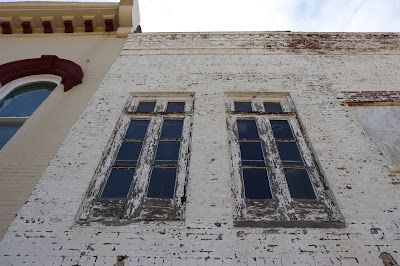 The famous Lincoln-Douglas debates were not held in this little town but in Chicago, Springfield, and seven other Congressional districts in the state of Illinois. Douglas, however, from this town is largely responsible for Lincoln's return to politics after he had run for senator twice, on two different tickets, and been defeated. Lincoln's famous "house divided" speech came out of his debates with Douglas and catapulted him to national fame and his successful run for the presidency.

We looked around the empty streets and closely inspected architectural details of some well-preserved and other decaying buildings and thought about how vibrant the town must have been in the mid-nineteenth century. 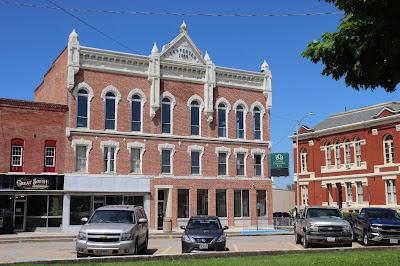 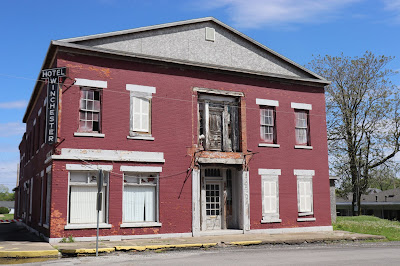 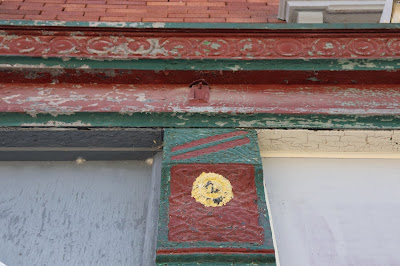 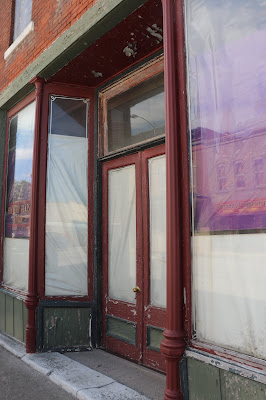 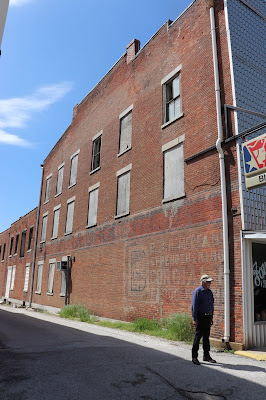 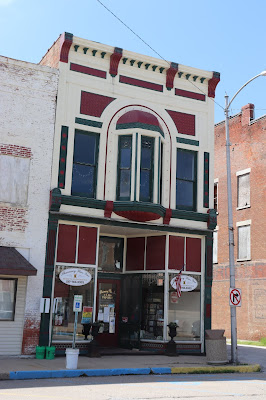 All across the United States, towns like this can be found -- towns with beautiful old buildings, towns bypassed by interstate highways, even locals having deserted the small shops to buy online. What is the future of these little old American communities? So many of them, to my eye, have the potential to be much more charming, friendly, and comfortable places to live than crowded cities and acres of cookie-cutter suburbs. Will they be rediscovered and revitalized, or will they fall into ruin? 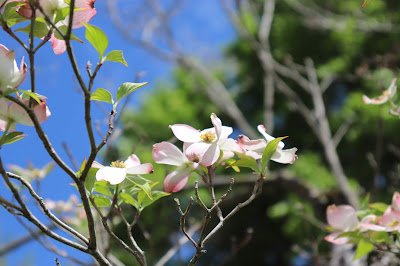