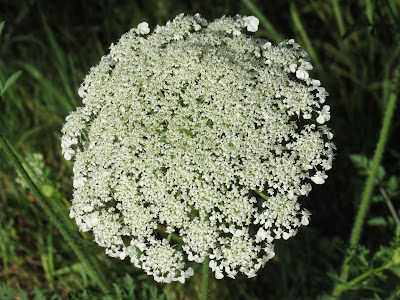 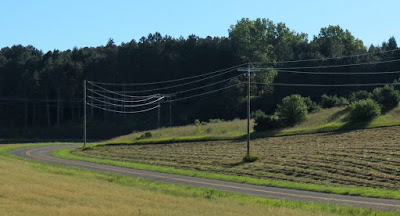 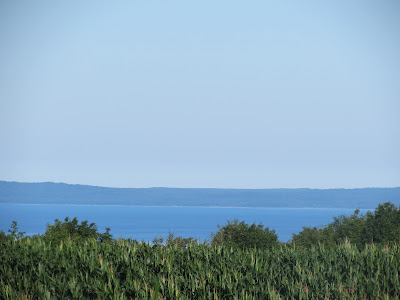 Morning Dew Around the Old Farmyard 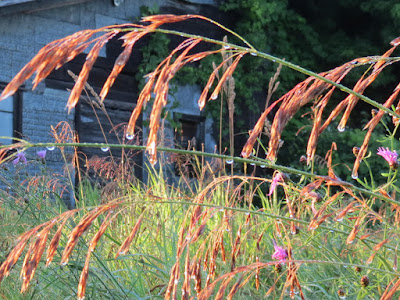 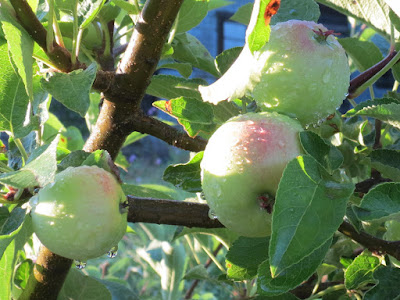 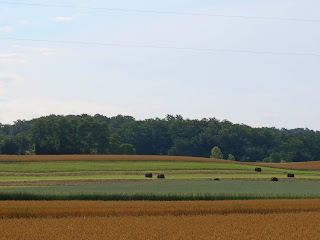 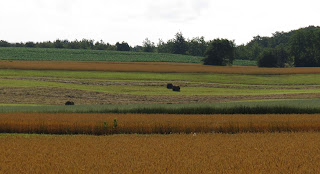 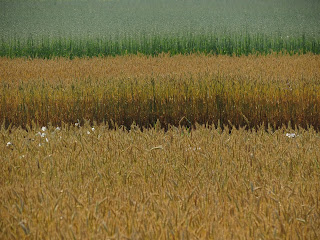