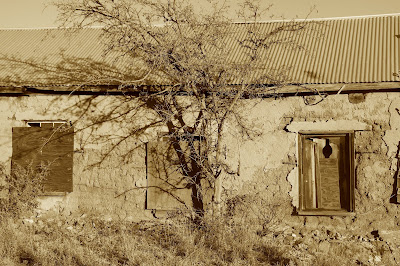 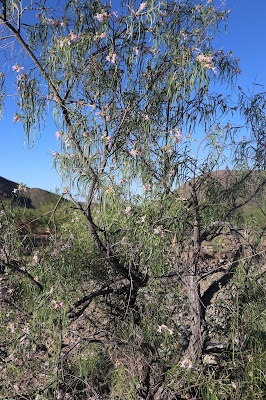 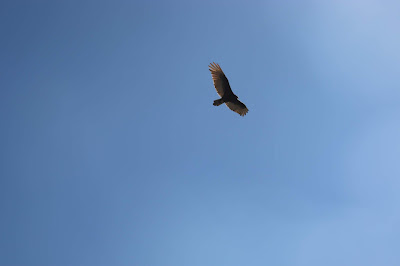 Same Tree With Cows Beneath 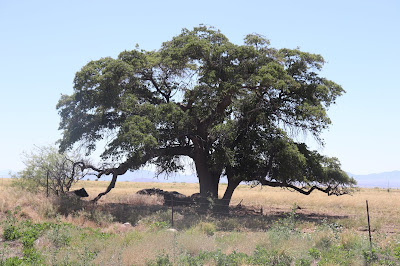 "Family" Resemblances Can Be Deceiving


In the foreground you see the agave commonly called century plant, putting up a new stalk that will flower later this season, after which the plant will die. It doesn't really take 100 years for a century plant to reach maturity, but it does take a long time. In the background and to the right of the mature plant, you can see last year's stalks on two other plants. Some people here utilize spent century plant stalks for Christmas trees. Somewhere I must have a photograph of an Arizona friend's spectacular Christmas tree all decorated and hung with lights, but I can't find it. Here, however, is the agave stalk that forms the basis for those holiday trees. Use your imagination to see it indoors and transformed.


This post was inspired by my friend Kelly, who recently posed for a photograph next to some giant stalks that looked like agave to me but that she said were asparagus sculptures. I told her both were in the lily family. I was wrong! Agave -- above -- is in the amaryllis family. But look at it closely, Michigan friends! Does this not look like asparagus to you?

It turns out that another ubiquitous southern Arizona plant (one I originally mistook for a palmetto when first seeing it years ago and one I consistently confused with a couple of other plants the first winter we stayed in Dos Cabezas), the soaptree yucca, is in the lily family with asparagus. Below is a new yucca stalk as it appears right now in May. The yucca, please note, does not give its life when it flowers but can have old and new stalks together on the same parent plant.

Which looks more like asparagus to you, agave or yucca? First impressions can be deceiving to the amateur botanist!

I'll close out this post with a photograph of an old, dried-out stalk from the previous year's flowering. And thus endeth the lesson on giant Arizona plants that look like asparagus. 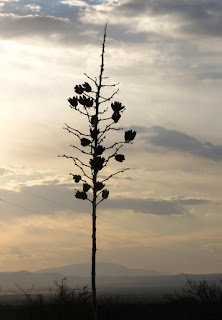 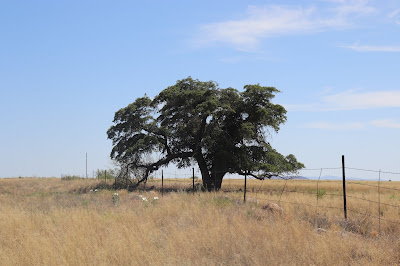 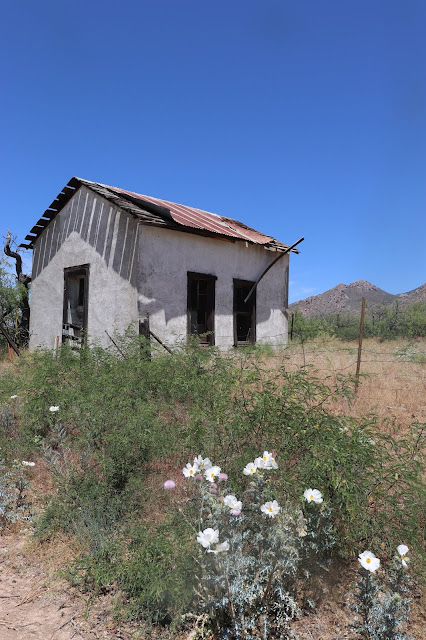 We Went for a Picnic, and This Is What I Saw 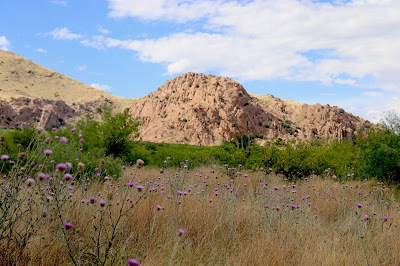 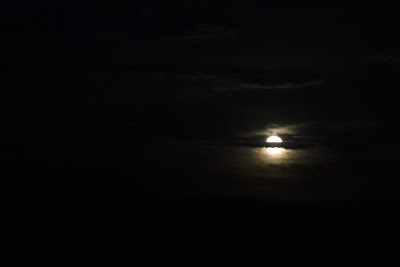 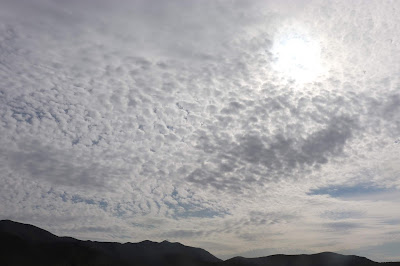 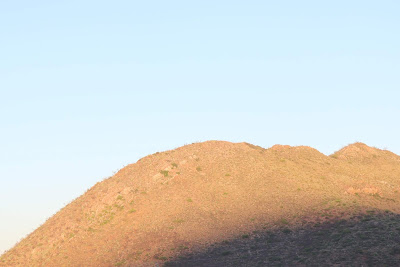 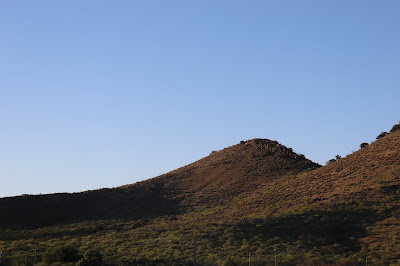 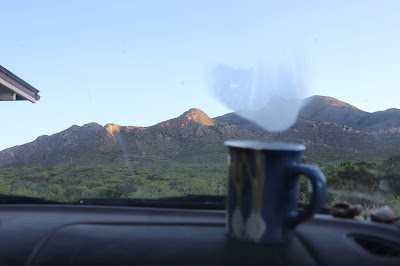 I often begin my outdoor day by sitting in the car, watching light change on the mountains while visiting by phone with my son. Whether or not the sun is "up" yet depends on where you are in the mountains and which way you're looking. -- Ah, there it is! In the east but much farther to the north than it was months ago. 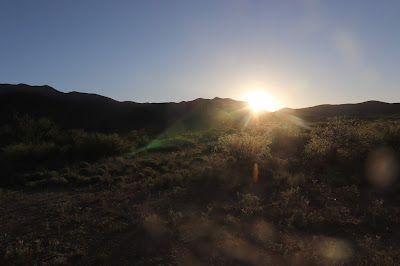 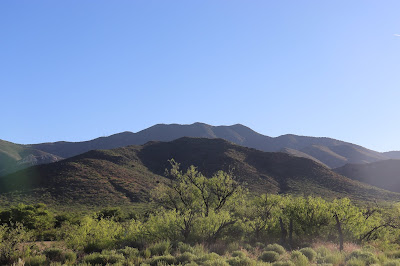 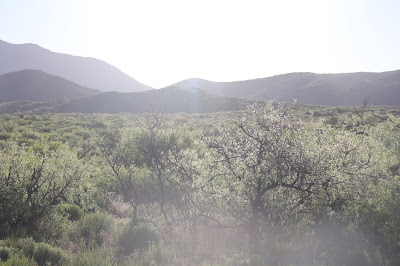 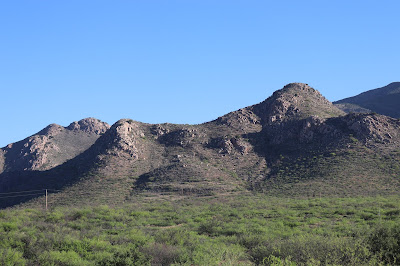 And now come the birds, and day is truly underway. 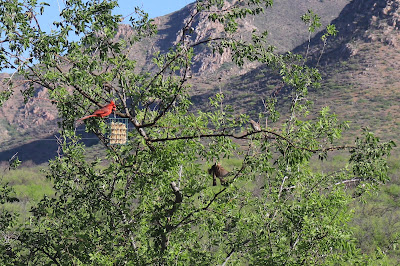 Let's Just See If These Are Worth Looking At 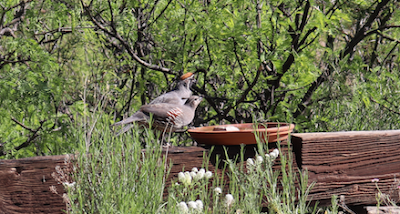 Mr. and Mrs. Quail got out for a drink this morning. Without a telephoto lens, this is an experiment in resolution. If it's even halfway decent, I'll let you see it. 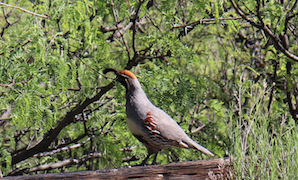 Mr. Q stayed around a long time after Mrs. Q disappeared. (Back to the nest? Young?) He paced back and forth along the railroad tie as if he were on sentry duty. Maybe he was.

Then there were the cardinals, so vivid! 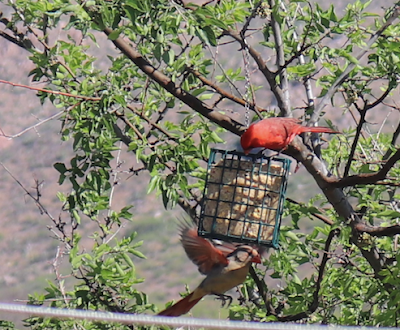 Bold roadrunner visitor is from yesterday, and vultures are from a drive down the road after supper. 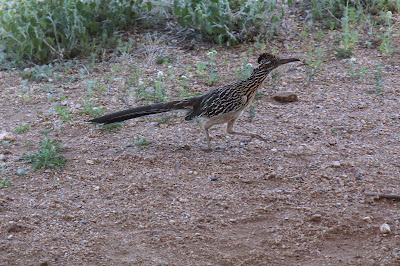 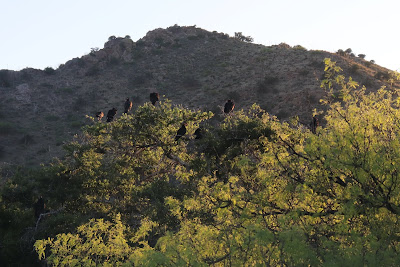 Most Beautiful Sight of the Day (Friday) 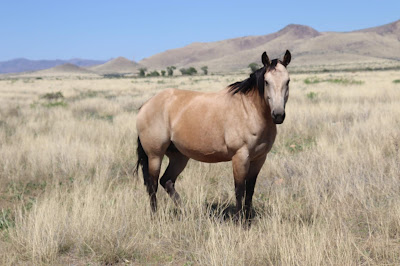 It's Worth a Trip to the Laundromat 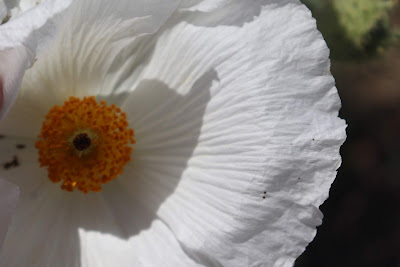 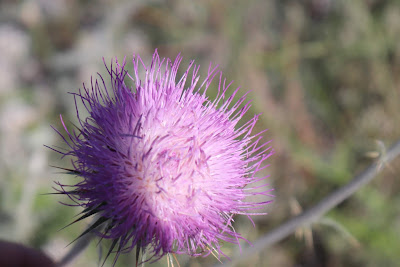 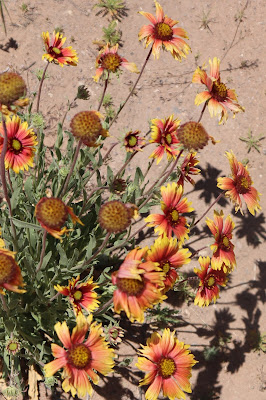 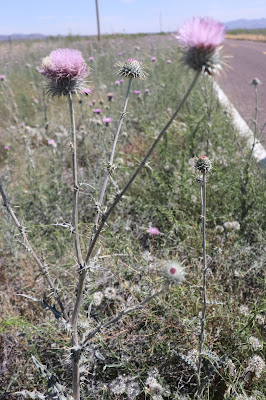